The ultimate destination, the perfect place to get away from it all, the perfection you’ve been looking for all your life. Golf, vacation rentals, RV resort, pub & grill, event location and real estate.!

Looking for the ultimate getaway?

Our Dine, Spa & Stay package includes overnight accommodations, resort dining credit valid at any of our exceptional onsite restaurants & two 50-minute spa services of your choice in our world-renowned Spa.

Since 1979, ROW has specialized and pioneered adventure travel all over the world. Named annually as one of National Geographic's "Best Adventure Travel Companies on Earth," ROW Adventures is based in Coeur d'Alene, Idaho!

Stay in the heart of beautiful Coeur d’Alene!

Home to some of the best skiing and snowboarding in the Northwest, Galena Ridge Golf Course and Silver Rapids, Idaho's largest indoor waterpark. At Silver, the family fun never ends! 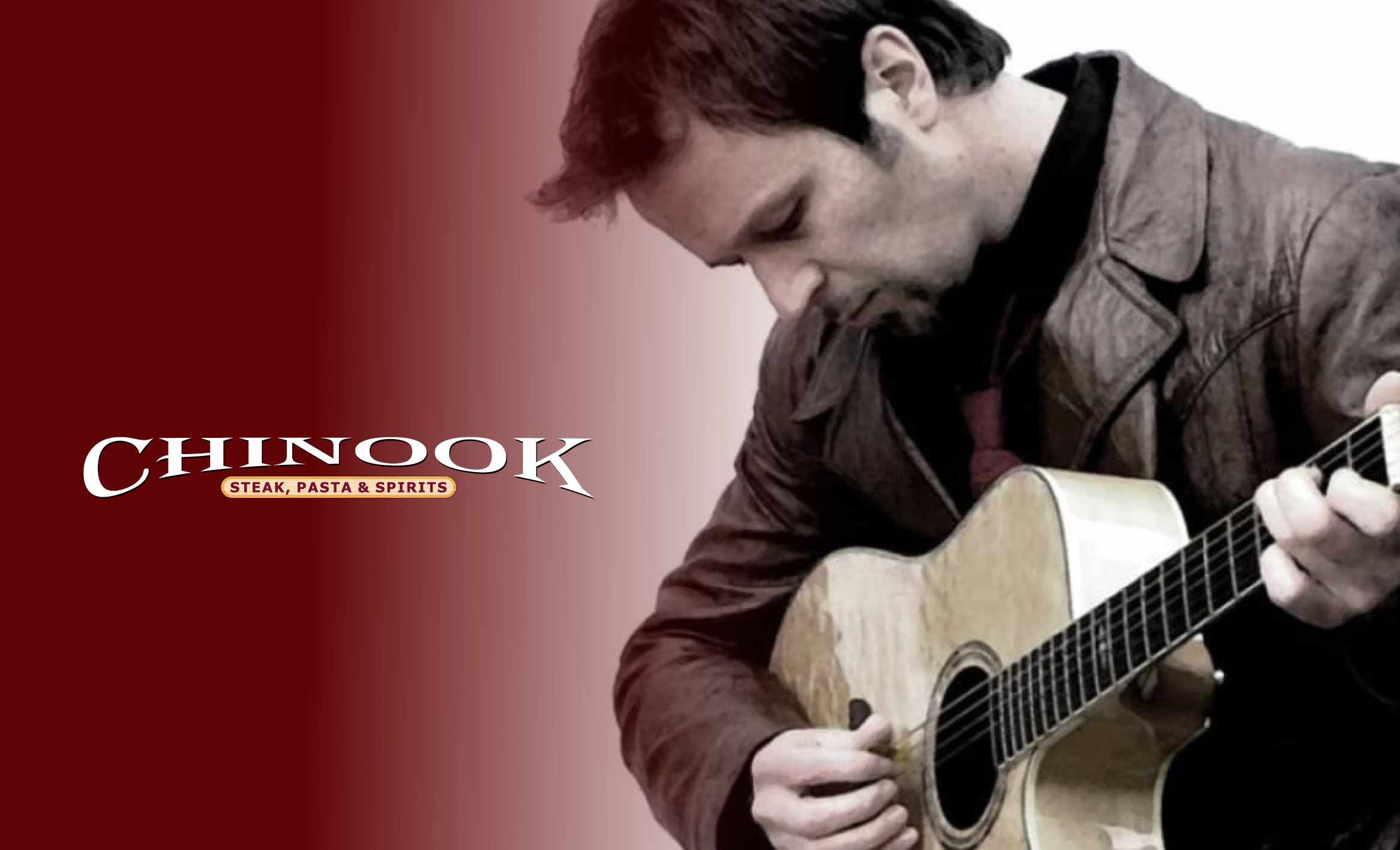 Bill Bozly is a singer & songwriter from the Pacific Northwest with over 25 years of musical entertainment experience under his belt. He has performed in thousands of concerts across Europe and North America with various musical acts in nearly every genre of American popular music.

Bill’s musical journey began with the guitar. From the first time he picked it up, he knew it was his destiny to make his mark on the world with it. His first gig, a wedding, came after only six months of practice and he hasn’t let up since. He now plays over 200 concerts a year in the Northwest area as a solo artist or as a member of various local bands. When he isn’t on a stage, Bill spends his time writing and recording original material at his home studio.

Savor the delectable taste of local products, including wild Nisqually salmon, prime beef, and other chef-selected ingredients. Chinook’s warm hospitality, a tranquil ambiance and superior cuisine make it a perfect way to wind down and enjoy the evening.