View to a brew 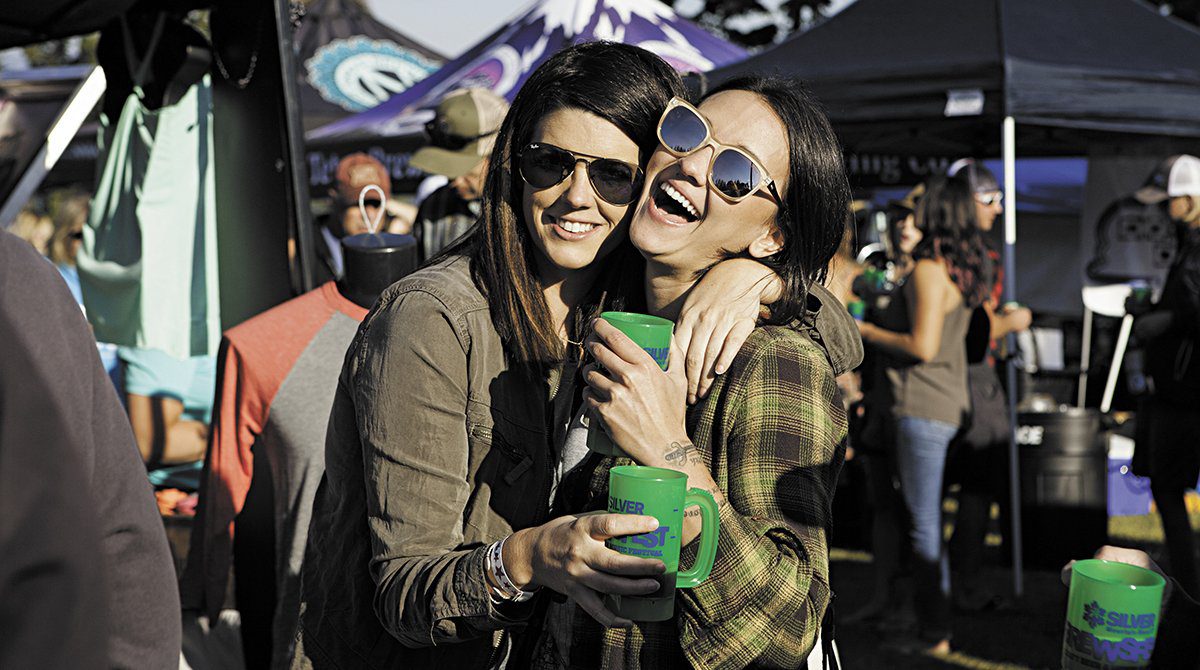 What could be better than a whole lot of craft beer in one place? If that place is Silver Mountain, 3,600 feet up the mountain where on Saturday, Aug. 17, more than 20 breweries and a handful of cideries will be filling your commemorative BREWSFEST mug with craft beverages from throughout the Northwest.

Many of your favorite breweries will be represented, including Spokane-based Waddell’s Brewing, No-Li Brewhouse and One Tree Hard Cider. Idaho breweries are well-represented too. There’s Payette Brewing and Mad Swede Brewing — they serve up a sense of humor with their hops in beers like the Naked Sunbather Nut Brown Ale — both from Boise.

Closer to home, local favorites include Radio Brewing from nearby Kellogg, and Wallace Brewing from Wallace. An extra special treat — you can’t get their beers outside the area — is Wallace’s other brewery, North Idaho Mountain Brew.

Hailing from Wyoming, try Roadhouse Brewing and from Montana, Lewis & Clark Brewing, home of Back Country Scottish Ale and Miner’s Gold Hefeweizen, as well as Jeremiah Johnson Brewing out of Great Falls. Of course Oregon beers are included, like 10 Barrel Brewing Company and Ninkasi Brewing.

Fortunately, you get six tastings with your ticket ($35/advance, $40/at the door) to sample the 44 beverages on tap. Purchase more tickets on-site ($1/3.5 ounce pour) and parlay your tickets for wine (three tickets/glass), soda or water (two tickets). Food is available for purchase, as well, including brats, Hawaiian pork tacos and teriyaki cheesesteak. 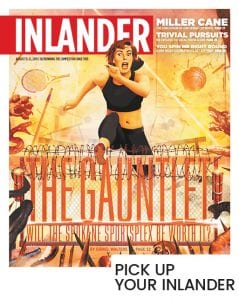 Two bands are booked for your listening enjoyment: Meghan Sullivan Band, a local blues powerhouse, starts just after 1 pm when gates open. And the super-fun Super Sparkle, which will get you dancin’ to their originals and covers of indie, pop and soul music from 6-9 pm, when the one-day festival draws to a close.

Are you a season pass holder? Even better. Season pass holders and regular scenic ride/bike park ticket holders get into BrewsFest for just $17 (available at the Mountain House Grill).

Make a weekend out of your BrewsFest adventure by staying overnight at the Morning Star Lodge (silvermt.com/Lodging/Packages-Specials), where you might just bundle in a golfing, biking, rafting or waterpark package (from $74/person) for a memorable near-end-of-summer experience for the whole family. 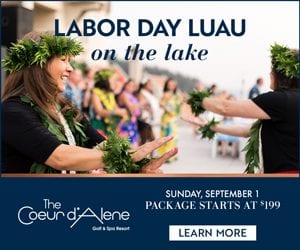 Yoga and Brunch
AUGUST 18
Is there a better combination than yoga and brunch? We don’t think so! Enjoy and outdoor om session, followed with a delicious brunch and coffee at the Blackwell Hotel. $20; 8 am; Blackwell Hotel.

Monumentalists: A Tribute to Harold Balazs & Rudy Autio
AUG 9-SEPT 7
This month, Coeur d’Alene’s esteemed Art Spirit Gallery showcases two luminaries and lifelong friends. Harold Balazs and Rudio Autio met at art school. Now, Balasz leaves behind a legacy of sculptures, like his Lantern outside Spokane’s First Interstate Center for the Arts (also known for the famous message to “transcend the bullshit” inscribed on it). Autio built a legacy as one of the most masterful artists working with clay in America.